In today’s world, navigating the menu at your local coffee shop can be a minefield. It seems like every week a new kind of coffee is invented, and if you didn’t get the memo, then the bearded barista at your favorite coffee joint will look at you with scorn if you even dare to ask what it is.

Well, fear no more! Here are the differences between different kinds of coffee, and the debate is settled once and for all. 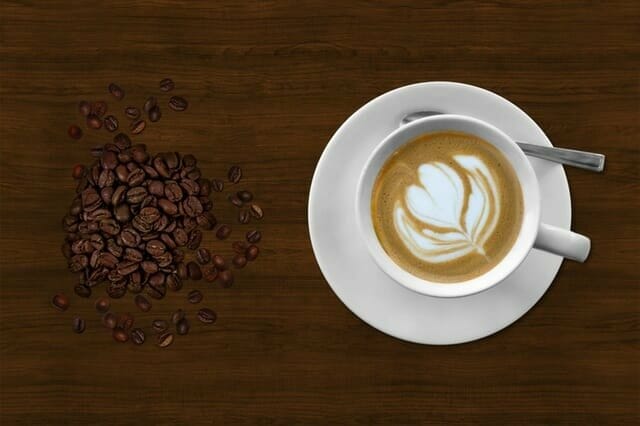 Evolving from the Austrian coffee drink “kapuziner”, a modern cappuccino is typically a drink consisting of three primary ingredients – espresso, steamed milk, and milk froth. A cappuccino usually follows a 1:1:1 ratio of these ingredients.

First, the espresso shot is added to the cup. Following this, hot steamed milk is poured from the jug, with care taken to withhold the froth at this point. Once the correct amount of milk has been poured into the espresso, milk froth is then scooped on top.

Cappuccinos are regarded as stronger than lattes due to the presence of milk foam over milk itself, with the taste of espresso coming through stronger as it is not as diluted with milk, and so it is socially acceptable for a man to drink them in public.

It is typical to find chocolate sprinkled on top, but not compulsory. 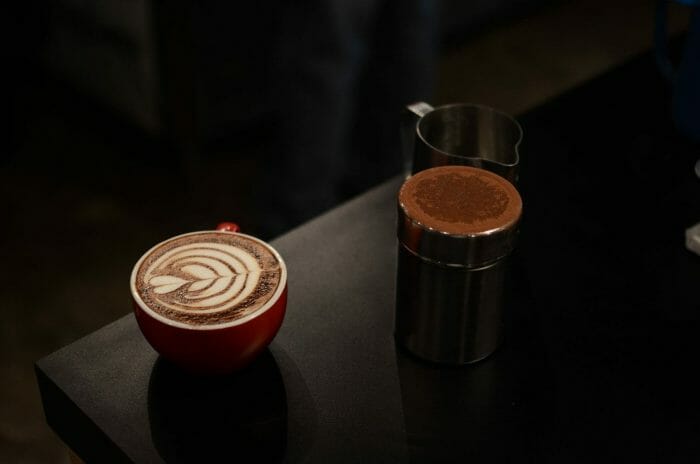 “Latte” is the French word for milk, which accurately describes the characteristics of this coffee.

Production is simple; steamed milk poured on top of an espresso, with just a small amount of milk froth on top. Unlike the 1:1:1 ratio of the cappuccino ingredients, a latte typically follows a 1:4:1ration of espresso, steamed milk, and milk froth.

Often drank in the morning in France and Italy as an accompaniment to breakfast, it is not unusual to see croissants dipped into a latte and eaten, presumably because they ran out of Oreos.

It is common to see often “latte art” on the surface of the coffee, achieved via pouring the milk in a specific way.

Due to the overwhelming presence of steamed milk, it is not a strong coffee, and so it has proven to be popular the world around – especially with old ladies who can’t handle a real coffee. 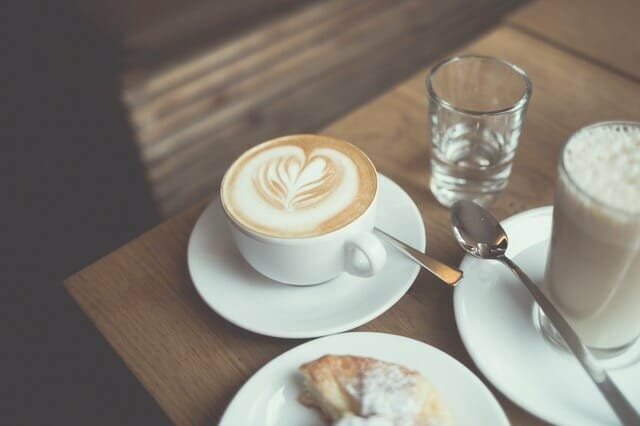 Regardless of what Starbucks might have you believe, a macchiato is not a tall, sugary drink laced with caramel.

Traditional macchiatos are simply a shot of espresso, finished off with a dollop of milk froth. Macchiato is Italian for “stained milk”, implying the milk is stained by the presence of the espresso, which is quite different from the chain-store monstrosities that we see dominating Instagram.

The high espresso to milk ratio means this is a strong drink that is bound to put hairs on your chest if you’re not an avid coffee drinker. 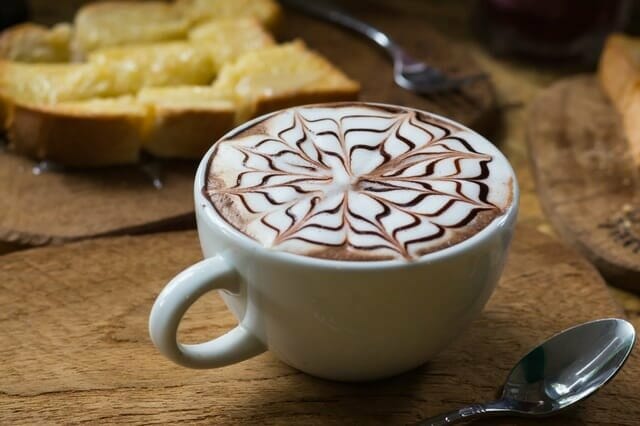 Quite simply, a mocha is a monster. A Frankenstein, if you will; a hybrid of coffee and chocolate that should never have been given life in the first place, and should be chased out of town by angry townspeople baring pitchforks and flaming torches.

Once the espresso is in the glass, hot chocolate powder or syrup is added and mixed, before steamed milk is added.

I grew out of drinking mochas, and so should you. 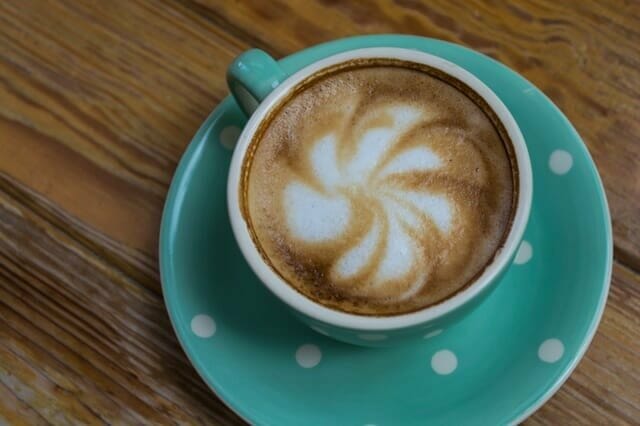 The Flat White is the current darling of the coffee world, now adorning menus around the world; the chosen drink of the hipster, yet confusion reigns supreme with regards to what it is.

Some people regard it as a small latte, others as a small cappuccino, whilst most baristas are content just to give you a latte regardless and charge more for the privilege. They’re all wrong.

They were correct about one thing – size. It is typically smaller than a latte and a cappuccino, yet larger than a macchiato. As well as being small, it also contains “microfoam”, which is a more velvety version of the cappuccino and latte’s froth. The texture of the milk is different, due to a different steaming method, and is folded into a double shot of espresso, making it a strong drink than the cappuccino or latte.

The hipsters are onto something good – it’s a silky, strong coffee, and a contender to the latte’s crown as King of the Coffees.

Samuel Author
Samuel is a coffee lover and a writer. He's travelled extensively throughout Southeast Asia and has soaked up the sun, the culture, and of course - the coffee. He loves to write about his experiences, and he hopes to travel even more in the future. 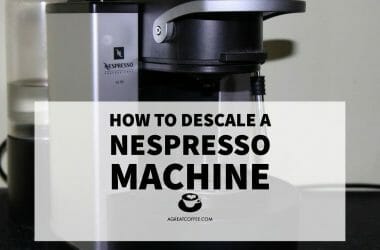 How to Descale a Nespresso Machine 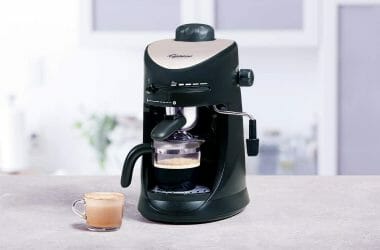 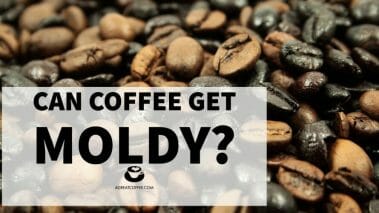 Can Coffee Get Moldy?

Yes, your coffee can get moldy. How you may ask. Well, here is your guide to knowing if…
Read More 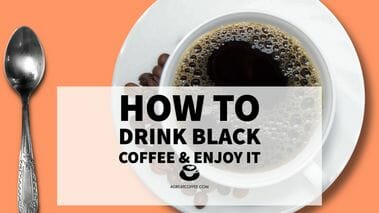 How To Drink Black Coffee And Enjoy It

If you’re a coffee lover like me, you’ve probably heard of the mysterious ‘Black Coffee.’ Many have heard…
Read More 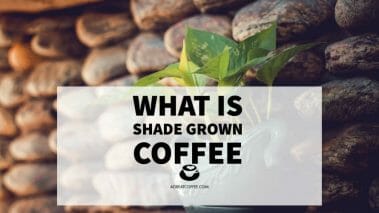 What Is Shade Grown Coffee And How Is It Different?

Thinking about expanding your coffee options? If so, you should consider learning more about shade grown coffee. Here…
Read More